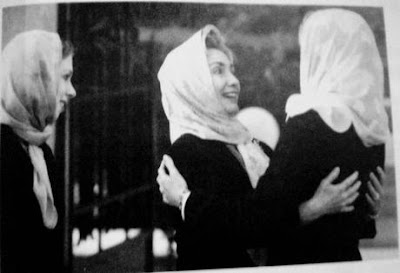 THE NEXT PRESIDENT?
Atlas finishes this article with the observation: "And the world, so afraid of Isalm, will no nothing." I'm not so sure that nothing will be done. For instance: The ACLU is probably already representing the poor Muslim "youth" who was hit by a car while evading arrest because he's been "singled out". Condi will be booking CAIR into Foggy Bottom to have them paint an arrow pointing to Mecca. Teddy "The Swimmer" will bellow about chasing down "immigrants" without ironclad proof of a crime. Hillary will be promising the withdrawl of all US troops from everywhere within 90 days. So I'm sure a lot will be done by the left and their fellow Muslim Jihadists to further aid, abet and foster the Islamic encroachment into America.

Now New York city is on a par with Paris, London and the other European capitols where Jews are beaten on the street by Muslims in the heart of the city.

File this under Enemy Within.

RABBI VICIOUSLY BEATEN BY 5 MUSLIMS IN BROOKLYN
Taret the believers .......The other day, I wrote this after a Jewish emissary in Rhode Island had a molotov cocktail thrown into his home: If the Jews in America think they can divorce themselves from the merciless punishment of the second holocaust by turning their backs on Israel, they have a serious ass kicking coming. It's about annihilating the Jews, Israel being the most convenient batting boy at the moment. Kill a Jew, go to heaven.

Cassandra though I may be, this attack is the just the beginning Debbie Schlussel has the story
here :

Yesterday, at 6:00 p.m. Eastern Time, four to five Muslims viciously attacked Rabbi Uria Ohana in Brooklyn, New York, while shouting, "Allahu Akbar."
Rabbi Ohana, assistant head rabbi of Chabad-Lubavitch of Massachusetts, was about to get on the F-Train at Fourth Avenue and Ninth Street in Brooklyn.
The young Muslim assailants grabbed rabbi Ohana's yarmulke (skullcap), and when he went to them to get it back, they beat him and shouted, "Allahu Akbar." One of the Muslim attackers ran away into the street and was hit by a car (G-d works in mysterious ways). He was arrested by police. But three to four other Muslim assailants--whom you can bet will attack other Jews--escaped and are free.
And the world, so afraid of Isalm, will no nothing. 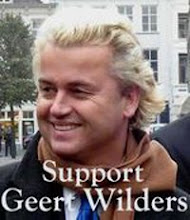 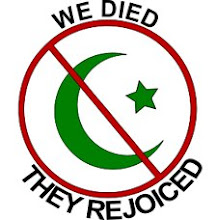 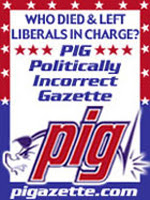 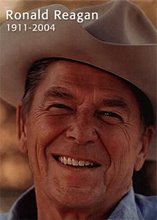 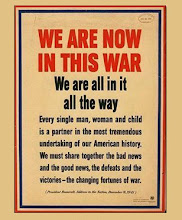